How do you select which of the 500+ beers to taste first from the 170 California craft breweries? We don’t have a road map for you, but we definitely recommend you plan out your “travel” through four blocks of beer featuring San Diego, Northern California, Central California, Bay Area and Los Angeles breweries.

We asked a couple folks to tell us what beers they plan to taste at this year’s Summit Beer Festival. Below are a few they recommended, but don’t take our word for it. Check out the full line-up here!

A couple of breweries – including Russian River, Garage Brewing Co. and Drake’s Brewing Co. – are planning a special release or two that will be announced onsite. Stay tuned!

Regardless of what beers you want to try, don’t miss the LARGEST beer festival on the West Coast featuring only California’s finest craft beers. Held on Saturday, September 8 from 12-4pm on Capitol Mall in Downtown Sacramento, this is an event worth traveling to attend, which many people do! Check out these transit options – like Lyft or Amtrak – or build out a few days of beer-centric events by checking out this event calendar. 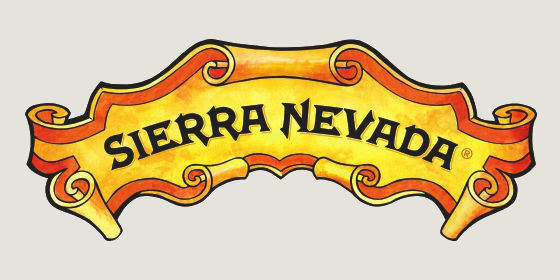 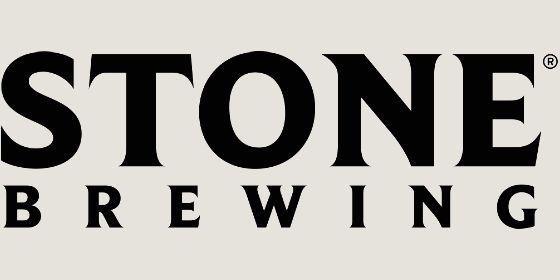 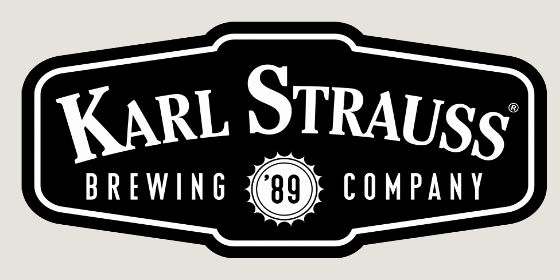 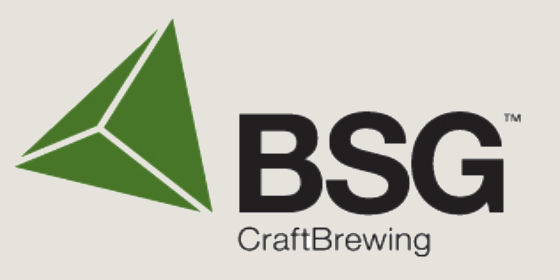 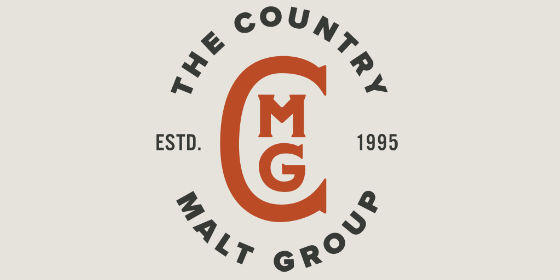 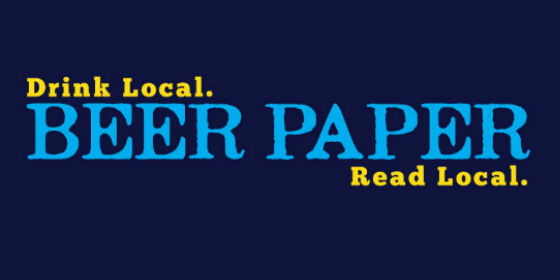 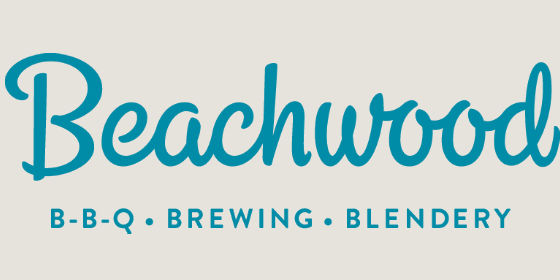 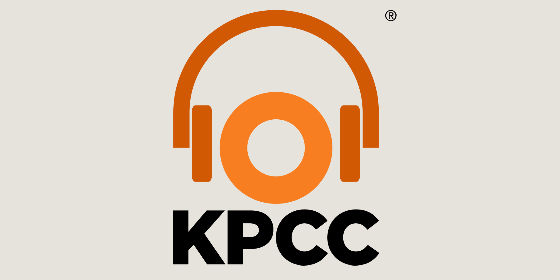